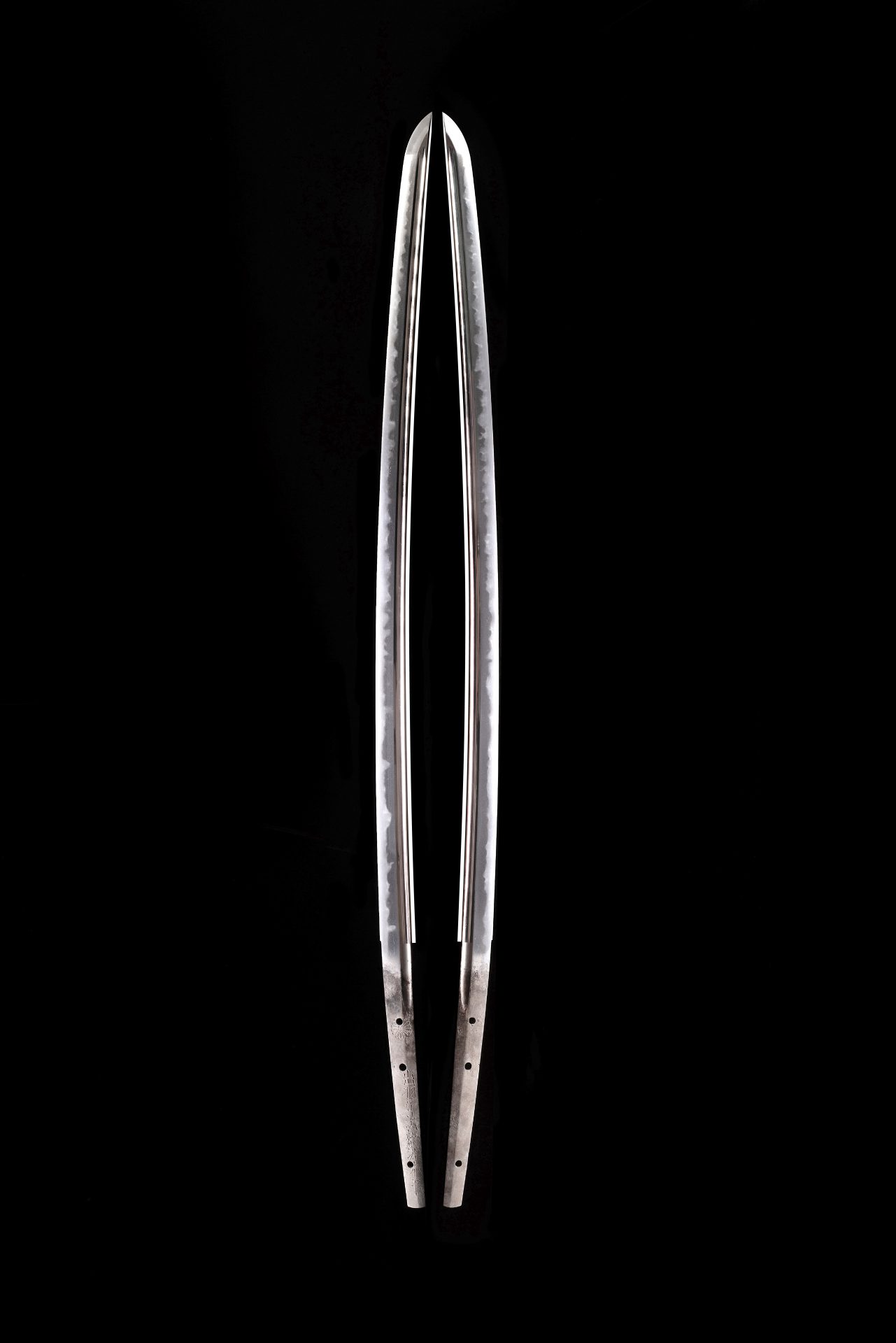 Mitsuhira, whose works are dated between the Shōhō era and the Tenna era (1644-1684), is a swordsmith belonging to the Ishidō school and whose founders were from Omi province. From this core of craftsmen, several branches emerged and flourished across many provinces.

In order to perfect their art, one of these groups found anchorage in the new capital of Edo where the new power of the Tokugawa settled, forming the Ishidō branch of Edo in Musashi province. Among those who participated in this initiative are some of the great names of that time, such as : Korekazu, Munehiro, Tsunemitsu and his brother Mitsuhira.

One of the main characteristics of this school was to reproduce the kotō swords of the ancestral Bizen Ichimonji tradition. However, in this area, Mitsuhira is known as one of the most skillful smiths of his school and considered as a reference, with his flamboyant chōji-midare tempering throughout the shintō and shinshintō periods.